Padlocks are very useful instruments for protecting certain objects, such as security boxes, lockers in high schools or gyms, bicycles, motorcycles, or a lot of other things. However, when we lose the key, due to its great efficiency, they are a real nuisance, since it is almost impossible to open them without the corresponding key which can be a real headache.

How to open a lock or padlocks?

If you want to know how to open a keyless lock in different ways without having to cut it with a pair of pliers, keep reading… 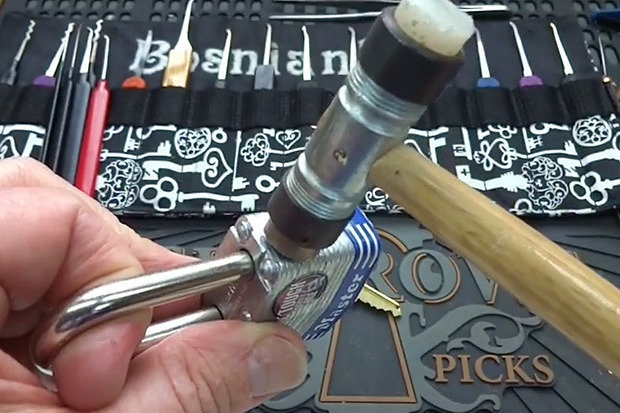 Different techniques can help us open a lock if the key has been lost. One of them is to help us with a hammer. However, despite what one might think at first, it is an exercise that requires more skill than strength. Even if we use a hammer, the force will be what we least need in this case. This technique is useful with a password.

What we will have to do is hold the padlock with one hand, while, with the hammer in the other, we will gently tap the padlock’s bow. The objective of this technique is that thanks to the vibration, the lock itself is moving little by little. Therefore, it is a way to open a padlock that requires small and smooth strokes, but a firm at the same time.

It is not about hitting the padlock very hard. This can cause it to break badly, without getting to open, and then it is more complicated to open it. What you have to achieve is that, due to the vibration of the hammer blow, finally, the position of the lock is that of the opening. For this reason, it is a technique based on giving many small, constant hits and followed until you get it. 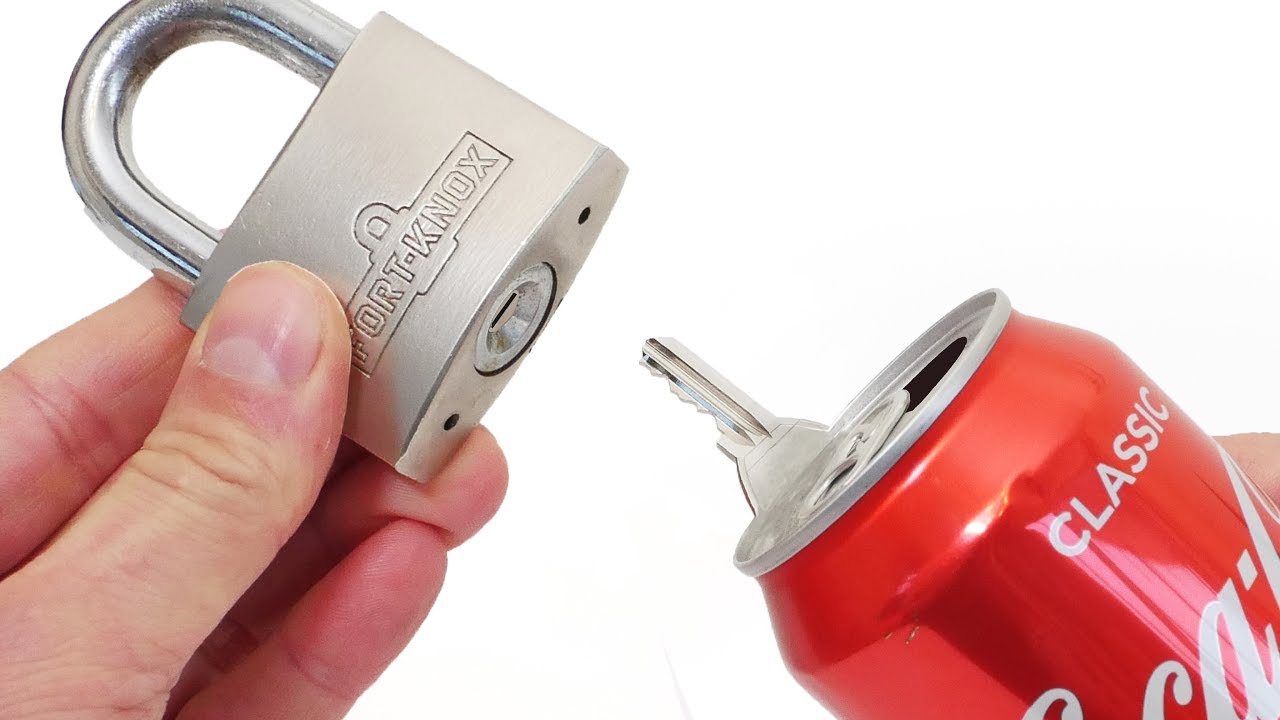 Another way to open a lock without a key is to use the sheet of a soda can. To do this, what we will do is removed and cut the tin plate to obtain a piece of sheet metal with a capital T. It will be a small piece which we will cut thanks to a pair of scissors and then we will shape with the help of pliers. Once we have the cut sheet T, and with the help of the pliers, we will bend the longer part until it has a curved shape, leaving it in the shape of a hook.

This part we will have to introduce it by the superior part of the padlock. That is, by the part that joins the bow to the lockbox. The cut of the sheet should be proportional to each padlock size. Once we get to introduce it, and with the help of the arms of the T, we will press down, which should make the padlock jump automatically and open. 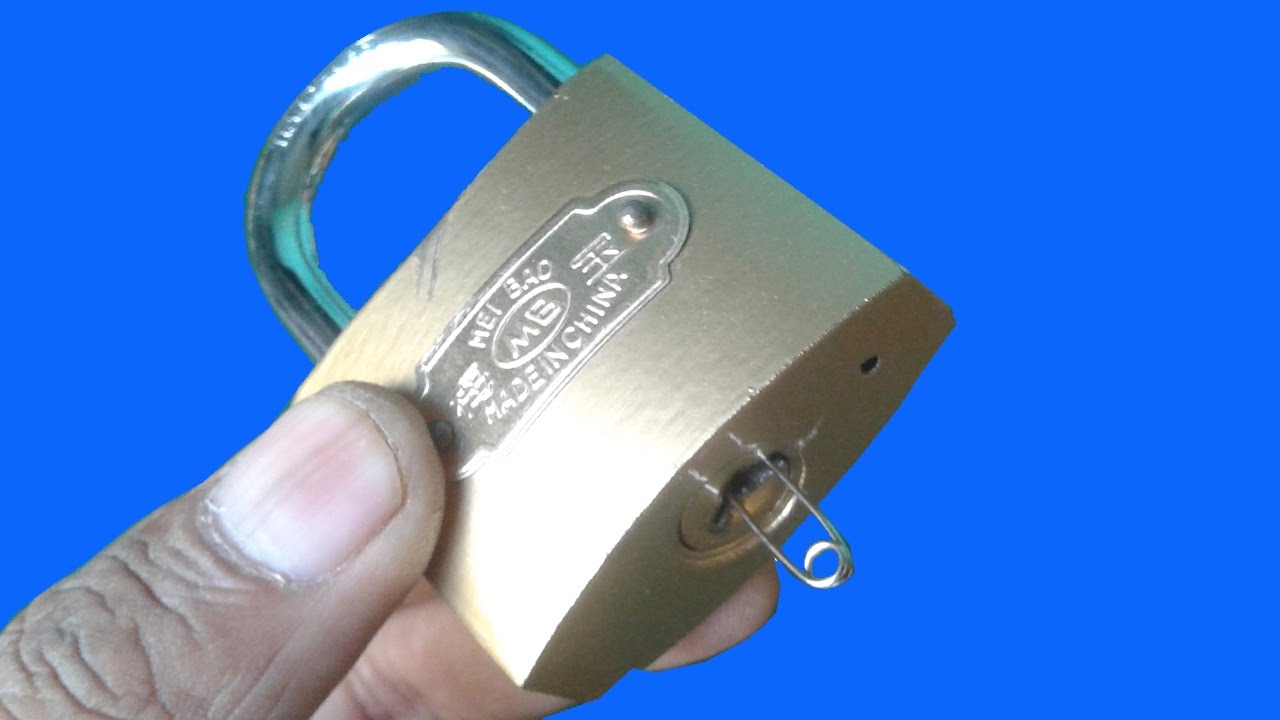 The clips also called paper clips in some regions, are another element that will most help us when opening a lock from which the key was lost. To do this, the first thing we must do is to undo the shape of the clip to get a wire with which we can work (in fact, if we have wire by hand, it will be an even simpler work). Next, we must bend one of the ends of the clip or wire in such a way that it forms an approximate angle of about 45 degrees. With this form, we can put pressure on the lock and we will be able to open it.

Once we have the clip with the shape mentioned, we will have to introduce the wide angle through the lock so that it fits as best as possible to the shape of the lock. Keep in mind that this is a job that requires patience and technique, so it is best to take it easy. In fact, trying to go too fast could lead to the clip breaking and getting stuck inside the lock.

How to Make your Office More Productive

How to clean wooden doors

Interior doors that will make your home look beautiful