The work to be done in the garden during the month of April and the flowers to be grown in the garden Broccoli, artichokes, radicchio but also winter pumpkins and cabbage: we are in the right period to grow vegetables that we will then bring to the table not only during the summer season but also during the winter

WORKS IN THE APRIL GARDEN

With the summer and pleasant temperatures, the time has come to start taking care of your garden and vegetable garden and then bringing the fruits to the table for the following months.

In particular, April is the perfect month for different sowings: it is during this month that we can start sowing many of the vegetables that we will then bring to the table not only during the summer season but also during the winter such as winter pumpkins and cabbage cap.

Without forgetting that April is the ideal month to prepare the soil by eliminating weeds and using a good compost.

APRIL WORKS IN THE GARDEN AND GARDEN

Let’s see, step by step, what are the jobs to do in the garden during the month of April : 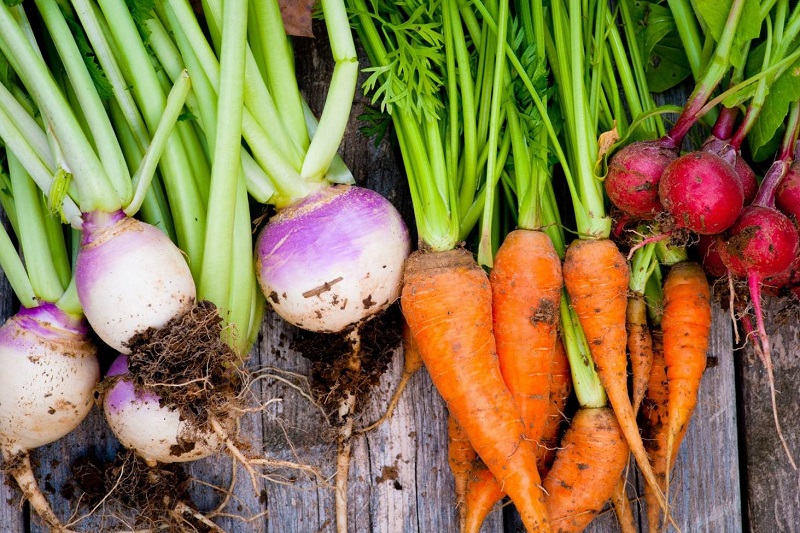 If instead, you have opted for sowing in a seedbed, you can transplant in the vegetable garden:

Among the vegetables that can be collected and brought to the table during the month of April we find:

As for the works that can be carried out in the garden during the month of April, first of all, we find the pruning of roses and evergreen trees. It is also necessary to eliminate weeds before proceeding with the cultivation of flowers and plants. Here are what you can sow during this month:

Did you update your Garden this Autumn?

How to propagate polka dot plant

How to make a wisteria trellis